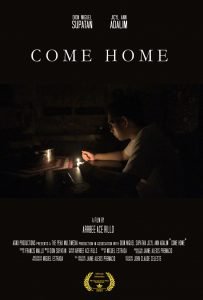 The film is a story about a son whose parents are working abroad during the time of Covid-19. 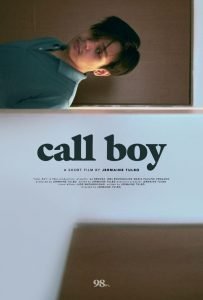 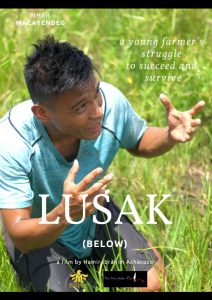 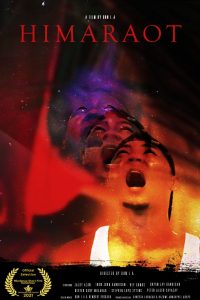 A indie film entitled “HIMARAOT” relatively means as curse in English dialect. The film circulates to its main character who brought inhumane acts to other people in his village .A certain fish vendor invited them to buy his product but suddenly the Boss quickly bring his gun out and made the vendor hesitates to leave with fear shown in his eyes. Without his knowledge, the fisherman was a person who practice witchcrafts and manage to make the boss lose his awareness that leads to his death. Cult is one of mindanawon’s form of witchcraft that’s being executed through praising anddevoting themselves to other form Gods 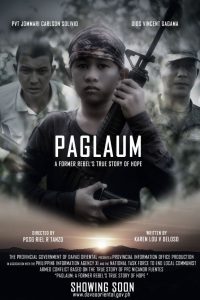 A young boy was deceived to join the Communist movement. Years later, after being freed from the chains and warped ideals of Communism, he pursued his lifelong dream through the help of the people he never expected to come to his aid–his former adversaries who later turned out to become his friends 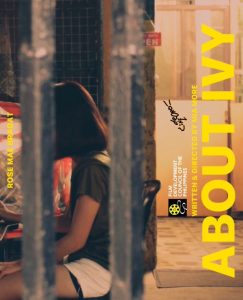 Eighteen-year-old Ivy Desma lives with her Aunt Lorena — a food vendor and has no choice but to run a small business in their own home.

Their condition is poor but it is not a problem for them to eat three meals a day.

Ivy is a first-year college student and a scholar at a private school in Cagayan de Oro City. That scholarship has been provided free of charge by Mayor Camance for underprivileged and poor students. The scholarship program is great because the student themselves will decide which school they want to enter.

One day, Ivy unexpectedly forgot to bring her School ID. What happened, she was not entered by a school security guard. While walking on the street, out of the blue, she saw a job poster and doubted whether will this work feed her or not. But despite her eagerness to have a job, Ivy was a misbehaved student in her class. One day, while on the plaza, someone called from her school and was informed by a teacher that she no longer had a scholar — she had been removed.

At last, she regretted it. Ivy just missed an opportunity. But there is still hope, the job poster she saw.

That’s the opportunity she will truly grab. 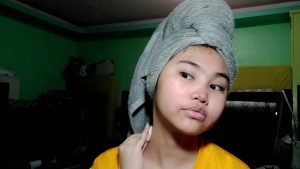 My Dearly Love is a simple, sweet, and somehow chaotic story of friendship, love, and teenage experiences in this time of the pandemic where everyone is locked down in their own homes. With our student short film, the audience get to expect a light, fun and easygoing film viewing experience. 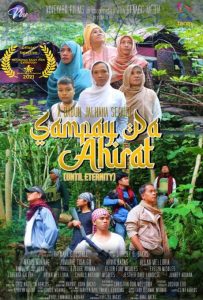 This is a fictional film that envisions to inspire hope not justChristians but also those who want serving indigenous group. It does not aim to destroy any religion or group but it tries to reflect probable realities. 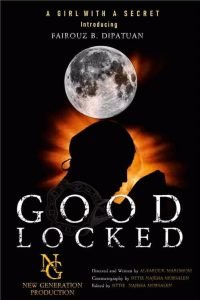 Good Locked film is all about the teenage girl, Aisahwho has mental illness. Her mother Sapiya is thereto guide her. Aisah is imagining things like she acts like a normal individuals. 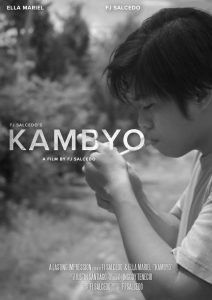 The film is a minor representation of what happened to the Philippines today where COVID virus made huge effect on the country as a whole. The government and its people became careless and fragile in dealing with the virus. 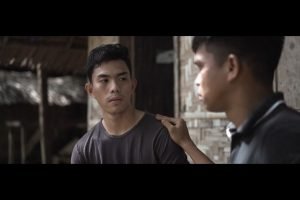 BALIK-LOOB follows the story of a guerrilla fighter, who after spending years of enduring pain and hardships while fighting against the government, decided to lay down his weapons with the help of many unexpected people. Showing that he is worthy of a second chance, he proved that it’s never too late to change and that everyone is worthy of redemption and transformation. 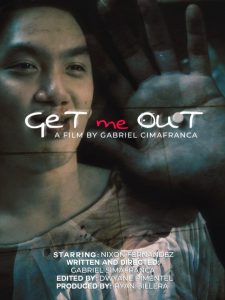 A teenager is taking drugs as a form of escape from all of his problems. He use drugs everyday. One day, while he received the package, he saw something strange; a different kind of pill was included in the package. He didn’t know what it is. Seems to be that it was accidentally included on his package. He didn’t take it at first because he didn’t know what it is. Later that day after running out of cocaine, he accidentally took the pill and felt something strange. He found himself hallucinating and it was like an out of the body experience. Very bright light appeared and transported him to another place. 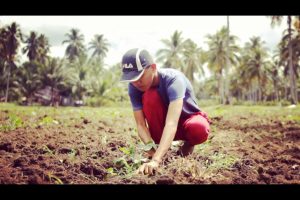 This film is about young student on a certain place at Barangay Madaya, Malabang, Lanao del Sur who continues to struggle and do farming as part of his extra work to sustain his studies and the needs of his family. 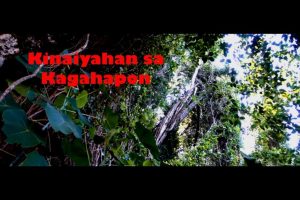 Joey is an artist/environmentalist saddened by the dealth of his wife also and environmentalist, his partner in business Vince, commissions him to do more paintings. Joey goes back to province but meets his old enemy. 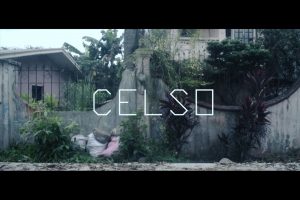 CELSO –a Grade 12 student who aims to get a scholarship from Ateneo meets a great trouble when her sister found out about his dark secret. 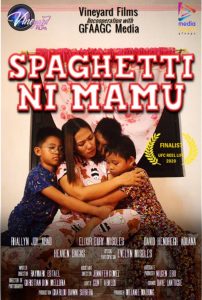 Another OFW story and the disasters that the pandemic broughtnot just to the physical health but also to the emotional and psychological health of the people. 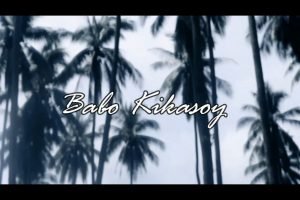 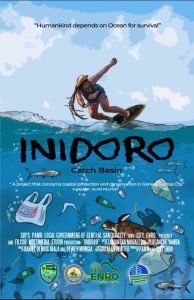